Businesses in Connecticut that we LOVE!

We LOVE Connecticut Based Businesses!  We especially love those businesses located in Greater Danbury.  Greater Danbury stands includes Brookfield, Bethel, Southbury, Ridgefield, Danbury, New Fairfield and New Milford.  Many of the businesses mentioned on this page have been long standing businesses that have had a positive impact on the community as a whole.  Let's face it - being a successful business isn't an easy maneuver and doesn't happen at the snap of a finger.

We've got Businesses in all different areas of Connecticut that we recommend including: 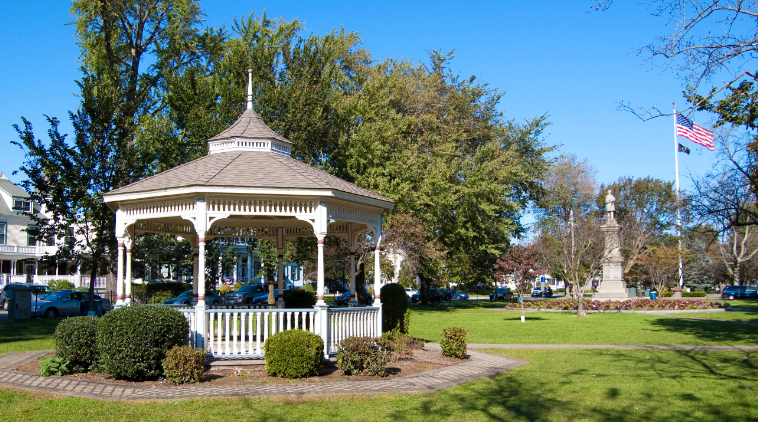 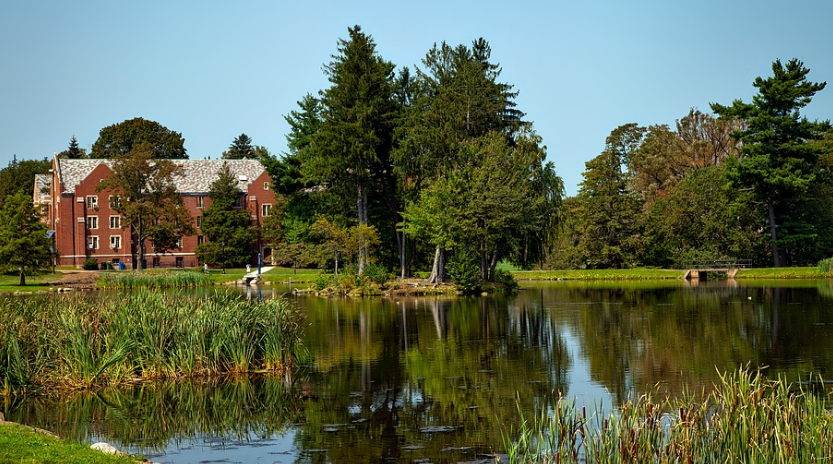 Why we LOVE Connecticut!

The state song of Connecticut is Yankee Doodle. The climate of Connecticut is mostly humid. There is occasional snowfall in the winters. Connecticut is rich in plantation. A diverse number of trees and flowers are present there. The state flower of Connecticut is Mountain Laurel. It is an evergreen shrub which has leathery leaves and sprouts pink and or white flowers. The state tree is the white oak. The highest point in Connecticut is at Mt. Frissell which is situated on the south slope. Connecticut has a number of lakes and heavy waterfalls. There are also many sandy shores and rocky coastlines all over the state.

People of Connecticut are really hardworking and honest with their professions. It is their honesty which led them forward in so many areas of life. The state of Connecticut was the first to make motorbikes, matches, rubber shoes and dyed silk. The first ever United States steel manufacturing was started in Connecticut. Also, the first nuclear power submarine was launched in Connecticut in the year 1954. Connecticut produces a good amount of aircraft engines, spacecraft equipment, optical equipment, many machine tools and helicopters.

There are many tourist’s attractions all over the state. Like the mystic seaport which is a naval museum and displays old ships. Another famous attraction is the Gillette Castle State Park. It is said to be the home of the original actor who played the role of Sherlock Holmes. It looks like a medieval fortress. Roseland Cottage is an important National historic landmark. It is a gothic style summer house. It is also known as The Pink House. Many US presidents were entertained here.

The famous university of Connecticut was founded in 1881. It is ranked as one of the best public national university. It is famous for its quality of education. It has a very selective way of admitting students. Their student newspaper is called The Daily Campus. Their mascot is Jonathan the Husky. It offers over 100 majors to the students to choose from. 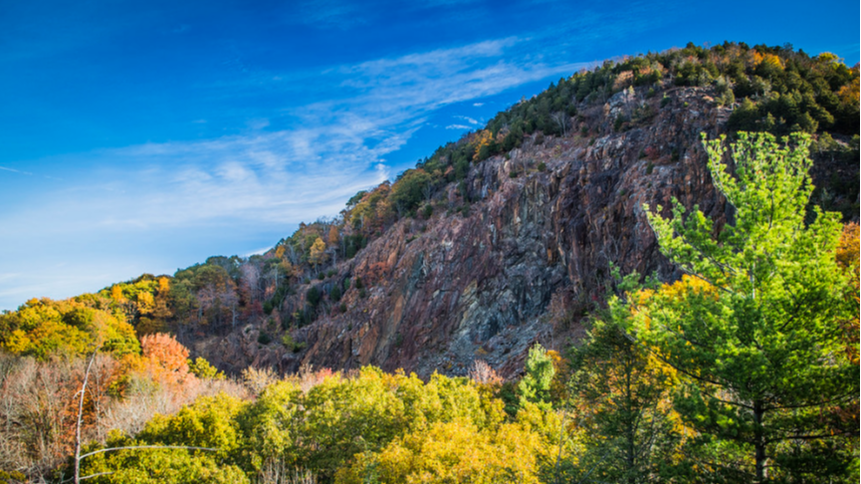